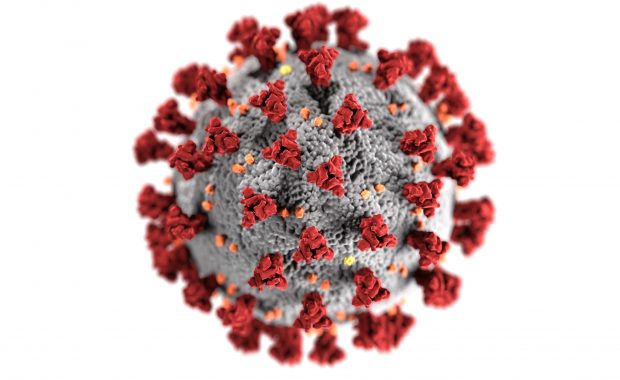 In the wake of the COVID-19 pandemic that has gripped the entire world, it looks like the International Olympic Committee (IOC) will do that right thing and postpone the 2020 Tokyo Olympic Games. As an Olympian myself, I do not take my statements lightly, but with the entire global community facing … END_OF_DOCUMENT_TOKEN_TO_BE_REPLACED

Over dinner recently with someone who works for Intel Sports, the topic turned toward the future of Olympic sponsorships. The point was made that many of the International Olympic Committee (IOC) sponsors heavily favor what is known as the Business 2 Business (or B2B) model. When asked why that is, … END_OF_DOCUMENT_TOKEN_TO_BE_REPLACED 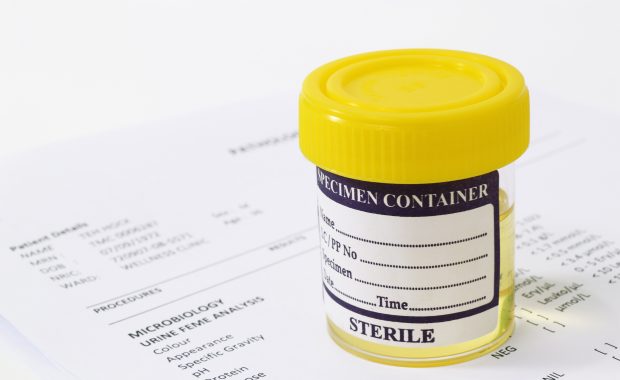 The start of a new year is supposed to bring about a clean start, new goals, and a fresh perspective. As the clocks began to countdown to midnight, it soon became apparent that a ‘clean start’ was not going to be happening with the Russians and the World Anti-Doping Agency (WADA). On January … END_OF_DOCUMENT_TOKEN_TO_BE_REPLACED 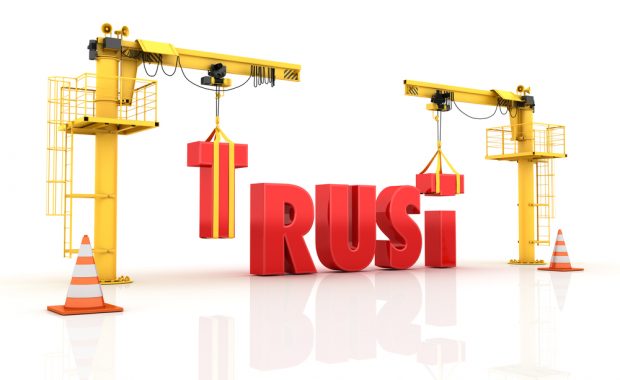 Building Back Trust Amongst the US Olympic Athletes

On December 20, 2018, the Energy and Commerce Committee, which is chaired by Rep. Greg Walden (OR), released its report regarding the year-long investigation into sexual abuse within the United States Olympic Committee (USOC) and its National Governing Bodies (NGB’s). The investigation unearthed … END_OF_DOCUMENT_TOKEN_TO_BE_REPLACED 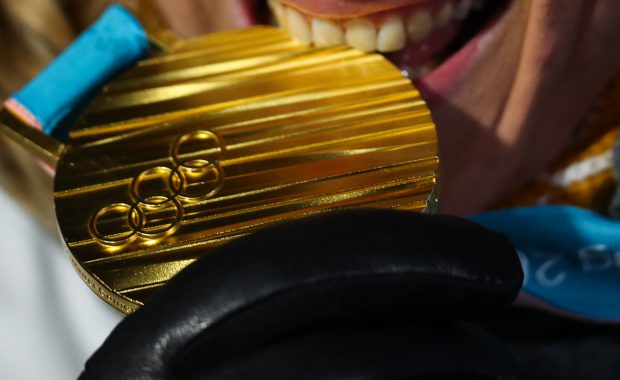 As Chair of the Athletes Advisory Committee, one of the questions I often receive is: Does the Olympic medal count really matter? Usually, I would provide some (not so persuasive) answer and the conversation would end. But this question has always stuck with me. Does it matter that the United States … END_OF_DOCUMENT_TOKEN_TO_BE_REPLACED