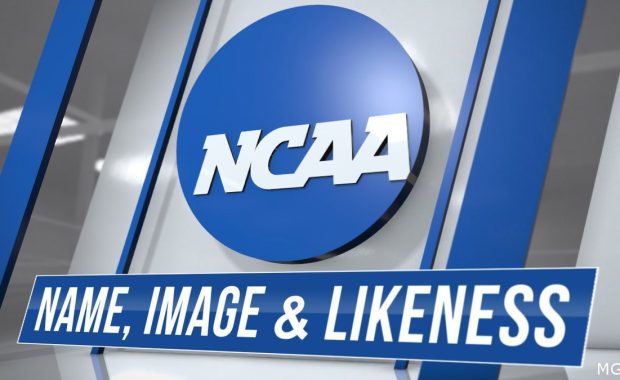 Recently a bipartisan bill titled the Athlete Opportunity and Taxpayer Integrity Act was introduced by US Senators Thune (R-SD) and Cardin (D-MD).This legislation would prohibit individuals and organizations from using the charitable tax deduction for specific contributions that compensate college … END_OF_DOCUMENT_TOKEN_TO_BE_REPLACED 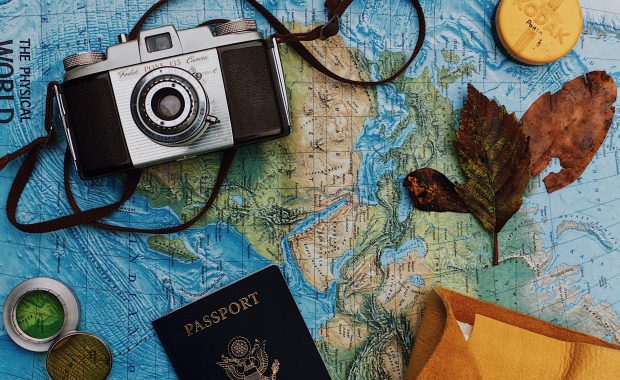 The Most Underrated Advice I Ever Received

As we enter Father’s Day weekend, I am reminded of the most underrated advice I ever received. This advice came from my late father. The guidance was subtle but packed with substantial meaning. It was the summer after my freshman year at Michigan when I was home for the summer (after my … END_OF_DOCUMENT_TOKEN_TO_BE_REPLACED 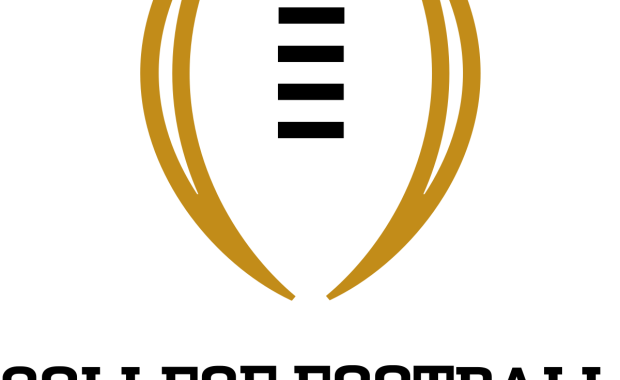 In June (2021) the College Football Playoff (CFP) announced it was recommending the expansion of its playoff format from four (4) teams to 12 teams. Eight months after this announcement, news broke that the Conference leaders couldn’t agree on the format for expansion thus keeping the current format … END_OF_DOCUMENT_TOKEN_TO_BE_REPLACED 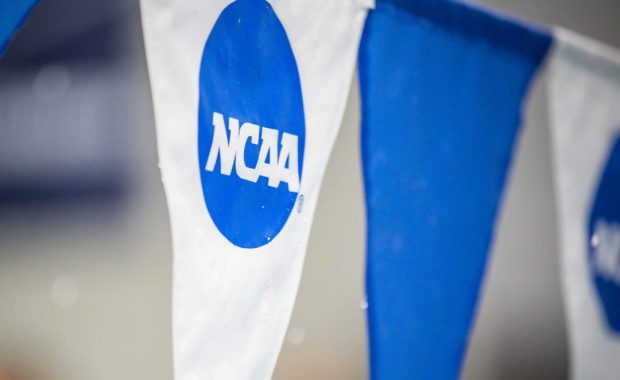 As of July 1, 2021 several states’ law permitted collegiate student-athletes to benefit from their name, image, and likeness (NIL). That was the moment any potential NCAA enforcement regarding NIL came to a screeching halt. The NCAA can not overrule state law from any of the 38 states that have (or … END_OF_DOCUMENT_TOKEN_TO_BE_REPLACED 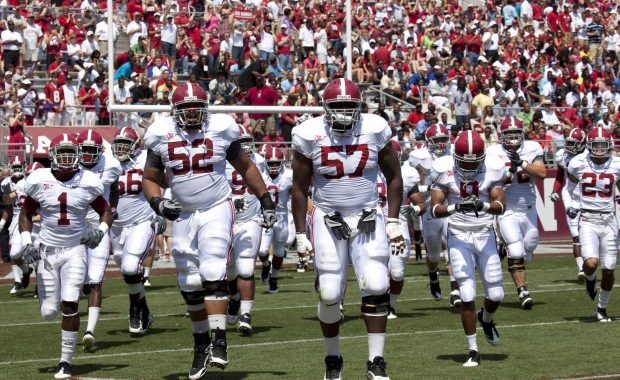 With the college football season now over and the National Signing Day (February 2nd) for football just weeks away, it’s probably a good time to discuss the transfer portal.  First launched on Oct. 15th, 2018 the transfer portal was initially created as tool for compliance officers to manage … END_OF_DOCUMENT_TOKEN_TO_BE_REPLACED 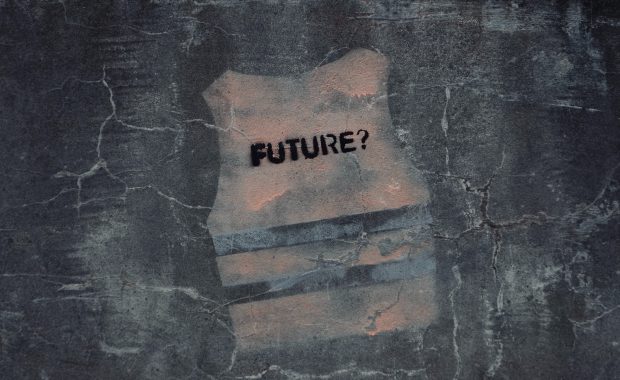 Now that the Georgia Senate runoff elections have concluded and it appears that the Democrats will eventually win control of the Senate, the question now is: what does that mean for college athletics? Senator Booker (D-NJ) introduced and Senator Blumenthal (D-CT)  co-sponsored a bill that would … END_OF_DOCUMENT_TOKEN_TO_BE_REPLACED 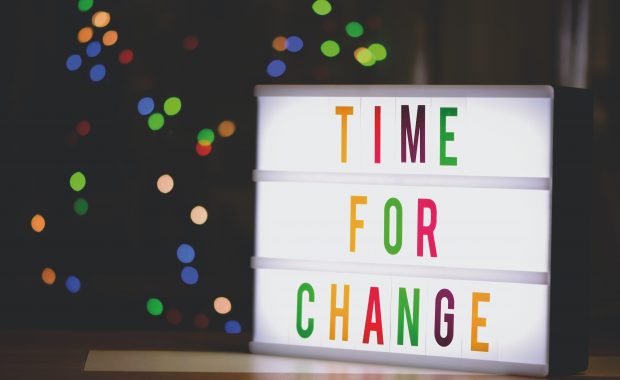 Within the last two weeks, college football players from the B1G, SEC, and PAC-12 conferences have banded together and have publicly posted a series of demands they want to see in place ahead of the potential Fall 2020 season. Student-athletes in the PAC-12 conference go as far as to suggest that … END_OF_DOCUMENT_TOKEN_TO_BE_REPLACED

To date, several conferences have canceled all Fall sports for the upcoming season (including football) and the Big Ten & PAC-12 conferences made the move to in-conference opponents only. Unfortunately, with the COVID-19 cases spiking around the country, it’s hard to envision a scenario in which … END_OF_DOCUMENT_TOKEN_TO_BE_REPLACED